Corruption Watch welcomes today’s Supreme Court of Appeal judgment in the matter between Hlaudi Motsoeneng and the Democratic Alliance, in which the public protector’s powers were found to be binding. We laud the decision which found that in the absence of a review application, state and public institutions may not simply ignore the public protector’s findings, decisions or remedial action.

In August, Corruption Watch was admitted as amicus curiae in the matter on appeal from the Cape High Court involving among other issues, a determination of the nature and status of the public protector’s remedial directions. Corruption Watch endorses the public protector’s contention that on a proper interpretation of section 182 of the Constitution, read with the Public Protector Act, she has the power to take remedial action which cannot be ignored by organs of state.

The court emphasised that in order for the public protector to realise the constitutional purpose of her office, other organs of state may not second-guess and ignore her findings and recommendations.

She added: “We fully support the work being done by the Office of the Public Protector and are delighted with an outcome which confirms the binding nature of her powers. The centrality of the Office of the Public Protector to the fight against corruption and to our constitutional democracy cannot be overemphasised, and as the Court has found, in order to ensure governmental accountability, it has become necessary for the guards to require a guard and it is the public protector who guards the guards.”

The judgment may be downloaded here:
Supreme Court judgment – DA vs SABC matter 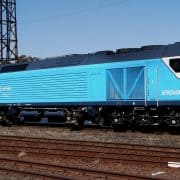 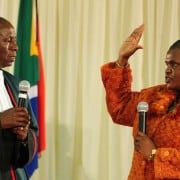 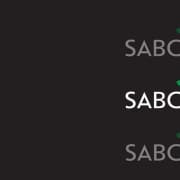 Teachers are the world’s heroes