Corruption Watch will release its 2017 corruption report, titled The Time is Now, on 4 April 2018, along with audio material and other resources for media.

The report will provide an overview of the public’s experiences of corruption in South Africa, as reported to Corruption Watch, against the backdrop of dramatic revelations of large-scale corruption that unfolded throughout the year. It will also highlight the trends and hotspots of corruption, and profile the strides made by the organisation in tackling corruption in what was a pivotal time in the country.

A comprehensive timeline of the major political and economic events that occurred in 2017 will be illustrated and put into perspective in this report, demonstrating the extent to which ordinary people became increasingly outraged by growing levels of corruption that cut across all sectors.

The Time is Now reinforces the importance of accelerating the fight against corruption, and shows the results that can be achieved when people take action, as evidenced by the almost 25% increase in the number of people reporting on acts of corruption. At this critical juncture in our democracy, it is not a time to be complicit; the time to act decisively against corruption is now!

The report will be launched electronically on 4 April 2018. 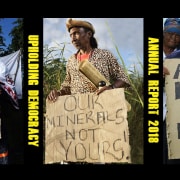 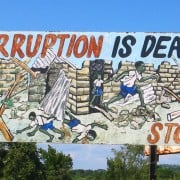 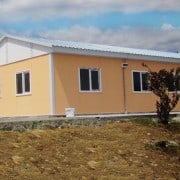 Zuma corruption trial: will his lawyers appeal?
Scroll to top