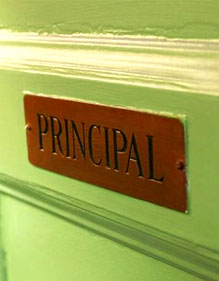 By Kavisha Pillay
First published in The Star

Sluggish processes and negligence by the Gauteng Department of Education (GDE) have allowed a school principal to have access to school finances even though he is under investigation for corruption at two Soweto schools.

In March last year, The Star reported that Lebo Mashuga, the principal of Senaoane Secondary School, was placed on precautionary suspension after a forensic report fingered him and other staff members for financial mismanagement.

He was transferred to the district office pending the outcome of a disciplinary hearing that was to begin the following month.

But last April Mashuga received a letter from the GDE lifting his suspension. He returned to the school in September despite many staff members raising concerns.

In December, the GDE confirmed that:

Corruption Watch has seen evidence showing he has access to the school’s bank accounts, even while under investigation for financial mismanagement.

The evidence shows large payments were made long after the schools had wrapped up for the year – in particular, a cheque for R70 860.12 on December 15, signed by Mashuga and the school governing body chairperson.

The GDE has launched numerous investigations into Mashuga, but the initial disciplinary hearing in respect of the financial mismanagement is not yet completed.

The GDE failed to respond at the time of publication.

• Corruption Watch has developed a toolkit on taking part in the elections and identifying and reporting corruption in schools. For more information, see our schools campaign page.

Excerpt
A Soweto principal is under investigation by the Gauteng education department for suspected corruption and financial mismanagement – yet he still has access to the finances at his current school. Corruption Watch looks into this matter which was first reported by The Star a year ago.
File Upload 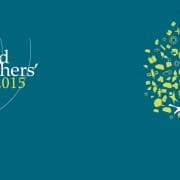 Hawks must be free to hunt high and low

Over R3-million for sitting at home
Scroll to top